We are delighted to announce that the winner of the 2022 Lord Aberdare Literary Prize is Dr Heather Dichter for Bidding for the 1968 Olympic Games: International Sport’s Cold War Battle with NATO (University of Massachusetts Press). 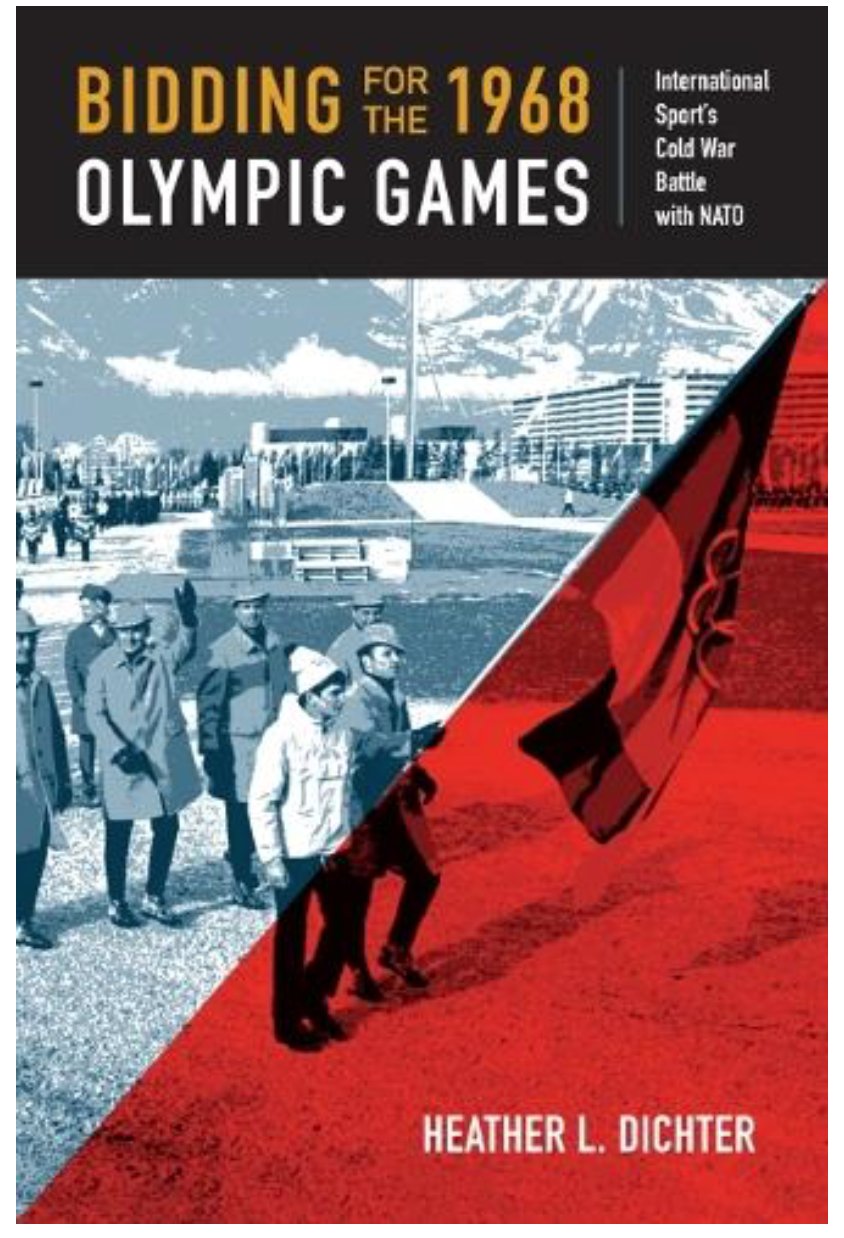 The judges said of the book:

"In Bidding for the 1968 Olympic Games, Dichter focuses on the lead up to and decision-making about the hosts of the 1968 Olympic Games, opening up important questions of the relationships between and among international bodies, both governmental and non-governmental, while exposing an overlap of military and cultural power. The book raises questions about the cultural power and significance of sport as an institution and as institutionalised and is an impressive exploration of the ways middle power states (here, Canada & Norway) worked within a multilateral organisation to assert and amplify their own power and position. The value and significance of approaching established records from new angles is amply demonstrated resulting in an excellent example of the way a single incident tells a much bigger story."

Congratulations to Dr Dichter, who will deliver the Aberdare keynote at the 2023 BSSH conference in Manchester.